BEE Kind to The Environment – Our Producers in Action 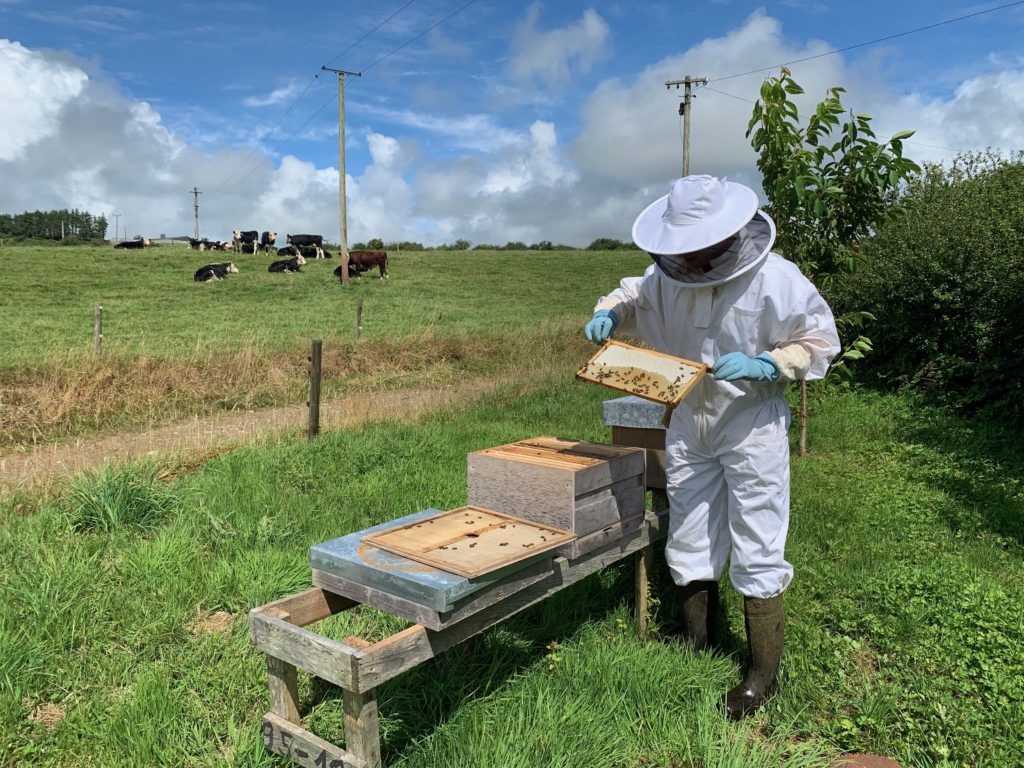 Sustainability is central to everything that our farmers do. This sees famers from all over Ireland going above and beyond rearing Herefords, to carrying out additional activity on their farms which will benefit the environment.

Today we are shining a spotlight on John O’Leary from Clonakilty, Co. Cork.  John is a third-generation farmer, following in the footsteps of his father Andrew and grandfather John.

In his early 30s, when not teaching and coaching swimming John and dad Andrew farm the land. Formerly dairy farmers, they now proudly operate a Hereford calf to beef system. John boasts a long list of sustainability credentials due to the various positive climate measures he has in place on his land.

John has four acres of broad leaf forestry, a wild bird meadow growing in the farm’s orchard, and over ten bird boxes and three bat boxes. He also provides supplementary food for the birds during winter periods. There are a lot of hedge rows on the farm which John tends to manually – strimming the weeds & briars to avoid the use of chemical spray, which is never used by John on his farm. 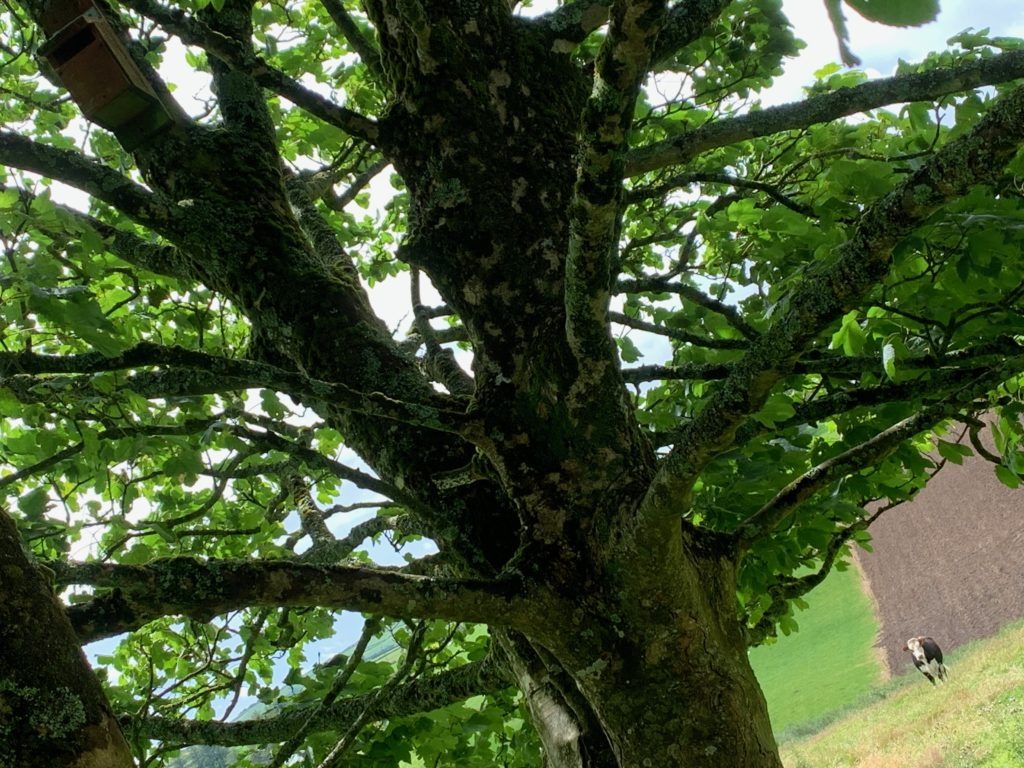 However, the real sweet spot for John, beekeeping! Many years ago, Andrew kept bees and was delighted when son John brought hives back to the farm. John completed a beekeeping course and 2021 marks his third year with honey bees. He has one Queen per hive, who lives roughly four to five years. Friends and neighbours, the O’Sullivan’s, process Johns’ honey combs for bottling and he also built a wild bee hotel on the farm. This differs from honey bee hives, as it’s comprised of old pallets, tiles, straw and hay.

We are excited to continue to follow John and his Irish Hereford Prime journey, and of course are also looking forward to sampling some of his delicious honey!